With her dual philosophical and artistic training, Sandrine Deumier constructed a multifaceted poetry focused on the issue of technological change and the  performative place of poetry conceived through new technologies. Using material from the word as image and the image as a word vector, she also works  at the junction of video and sound poetry considering them as sensitive devices to express a form of unconscious material itself. The process of writing and the  mobile material of the image function as underlying meanings of reflux which refer to the real flickering and to their reality transfers via unconscious thought  structures. Her work consists mainly of texts, digital poetry, multimedia installations and audiovisual performances in collaboration with composers. 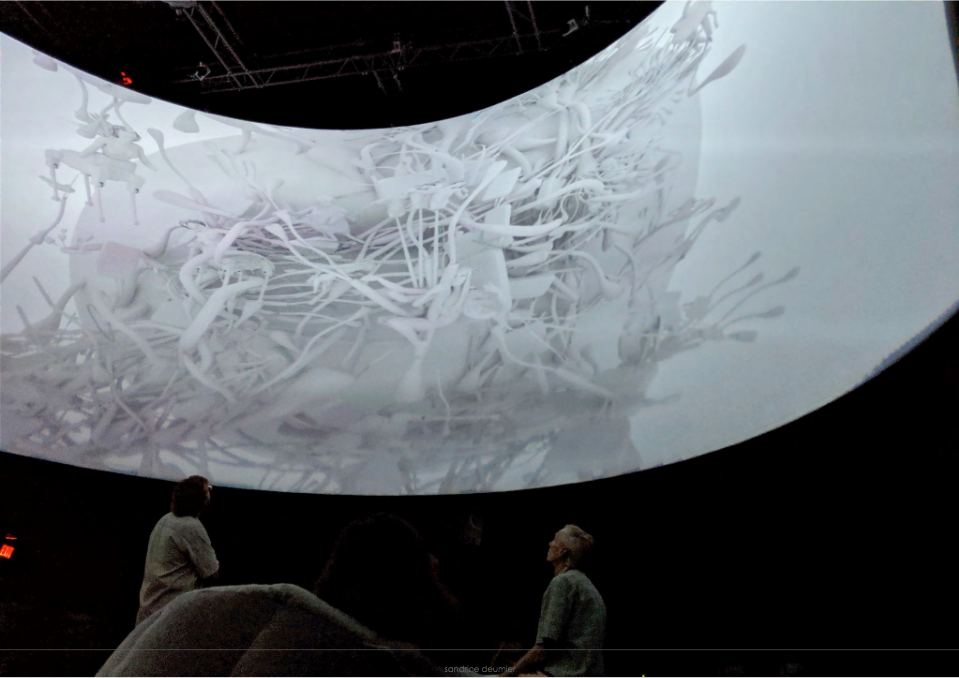 As a performance artist, I am interested in inviting an instant inner awakening, creating hypnotic actions, based on a question. I pose the question whose search for an answer is carried out through my art.

As a visual artist, I work mainly with photography. I take photographs of myself while performing poetic acts pretending to search for a timeless aspect of the image.

My conceptual and aesthetic references are influenced by the archetypes and symbols of Greek and Cretan mythology. Also, I usually use different objects in an unconventional way. The conceptual part of my work is related to texts with philosophical, anthropological or psychoanalytical approaches, especially those by G. Bataille, J. Campell, A.Blay and C.Jung. 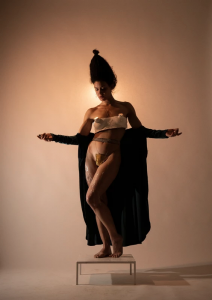 I have always thought of my artistic practice as a means to rethink things through that which is material, tactile. I am interested in investigating, above all, established themes from my environment, of which we have already been given a pre-determined idea to be able to influence from another angle.

Many projects begin with a thought, a conversation that unfolds into an interest or concern that generates, in turn, an investigation. Finding the subversive aspect of thinking collectively, of doing things from everyday life with materials that are close to us, in order to generate a work that, more than closing, aims to open up the question, to leave room for doubt. 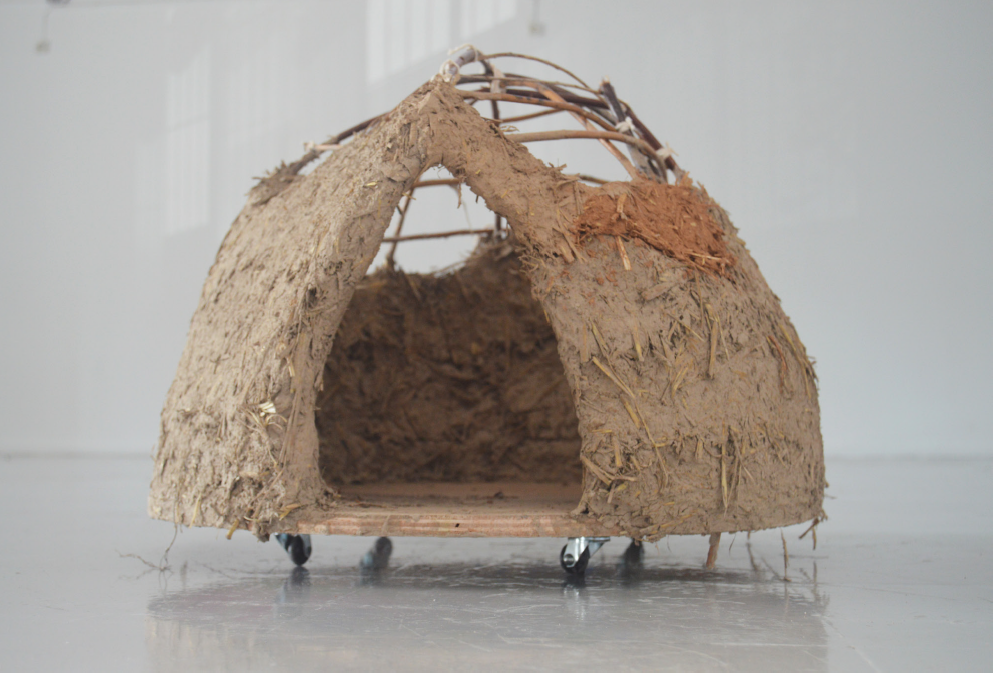 Basque by birth, but raised in Tenerife, she has lived in Madrid for over fifteen years. She has been an insurance saleswoman, waitress, scriptwriter, reporter, television and advertising creative, announcer and marijuana cutter. She has collaborated and continues to collaborate in media such as El País, Cinemanía, Eldiario.es and Salvaje. She is the author of the novel Las niñas prodigio, published by Fulgencio Pimentel, winner of the Javier Morote Prize, awarded by the CEGAL and selected by New Spanish Books. She takes part in the anthology La errabunda (First Iberian Treatise on Heterodox Wanderings), published by Lindo&Espinosa and in the anthology Tranquilas. Historias para ir solas de noche, published by Lumen. In 2017 his TED talk Escape from the Child Prodigy took place. She currently gives writing workshops in the Fuentetaja Writing Workshops and various cultural institutions. During 2020 she has been the resident editor of Barrett Publishing House and has received a scholarship from the University of Iowa’s writing workshop. 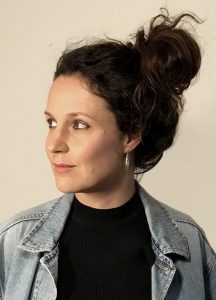 As a visual artist, I have carried out different artistic projects and exhibitions since 2012. One of the main axes of my work is the exploration of the connections between words and graphic representation. Actually, most of my work comes down to naming and telling stories. 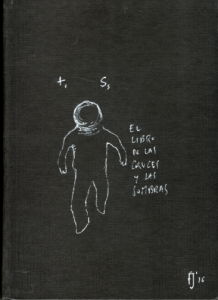