Paula Vicente Puiggròs is the artist that was selected to participate in the art research residency ESPAI + TEMPS with the project Tangere.

A project of experimentation and research that seeks to appropriate techno-science to open up new, multi-species imaginations; to establish new relationships between technology and life forms, human and more than human. Use methodologies of more expanded temporalities that have been cornered behind capitalist logics. Recover curiosity, interest, proof and error, intuition. What if, instead of measuring reality from a constructivist and productivist point of view, we did it from care, affection, and the unknown?

Tangere emerges from the need to problematize the idea of the touch as an innocent and conscious act between individuals in order to give space to everything that blocks this definition. According to the physics explanation, touching carries no contact. Electrons are particles with a negative charge, so what we understand as “touch” is actually the force of electromagnetic repulsion between them. So, if there’s no touching contact, how close should we be to touch each other? To play without touch, to affect us? If what our body understands as touch is the force of repulsion between electrons, can we say that it really is a voluntary act?

This other narrative of touching would entail a much broader thought, which takes into account not only the person himself but also the whole environment and the bodies that make up him. A narrative where your body doesn’t end up with the skin, but passes over and continues into the other in a multispecies network. So how are we affecting our environment without being aware of it just because our body doesn’t perceive it? And how did we teach our body to perceive? How would our way of being and inhabiting the environment affect a different perception of it? What policies are behind invisibility?

It is therefore proposed that the invisible and intangible should be looked for. Open new questions and symbiosis relationships between different species and a slow technology to create an imaginary that invites us to jointly speculate new ways to touch us and relate to the rest of our lives around us.

Paula Vicente Puiggròs is a visual artist from Barcelona. She holds a degree in Fine Arts from the University of Barcelona and she is currently doing a Master of Fine Arts at KASK, Gent, Belgium. Among others, she has won a production grant with Sala d’Art Jove, where she has been part of a recent exhibition De aquellos polvos, estos lodos, Barcelona (2021). She also has participated in other shows and festivals as Bauen, El Bòlit, Girona, (2021); Inund’Art, Casa de la Cultura, Girona (2020); Corrente, La notte bianca, Bologna, IT (2019); Art Emergent Sabadell, Barcelona (2019). She also has done residencies in different locations as Kovent Zero, Berga (2021), Experimentem amb l’Art, Barcelona (2021), Es Far Cultural, Menorca (2021) and El Bòlit, Girona (2020), where she has participated in different workshops, open studios and other activities.

I’ve always thought my artistic work as a method to rethink our everyday life through something material and touchable. Lots of projects stem from a thought or a conversation which lead to an interest that generates a research. I act within the artistic field because it is here where I’ve found the space to put in doubt the established knowledge. My aim is to make work from outside the frames of definition and to look for the error and touch us from the edges. I attempt to find subversion into collective thinking and I work with nearby materials so as to produce a work which aims not to answer but to open the question, to let space for doubt. 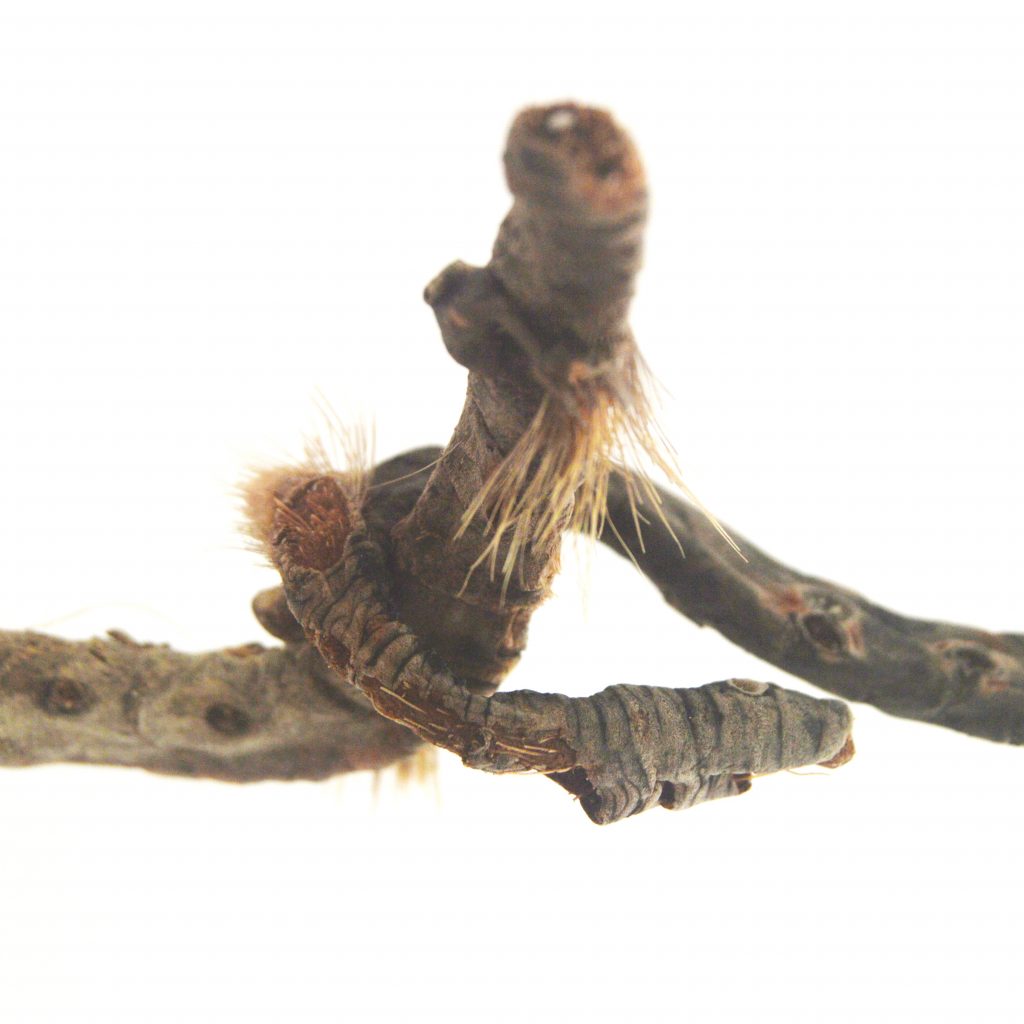 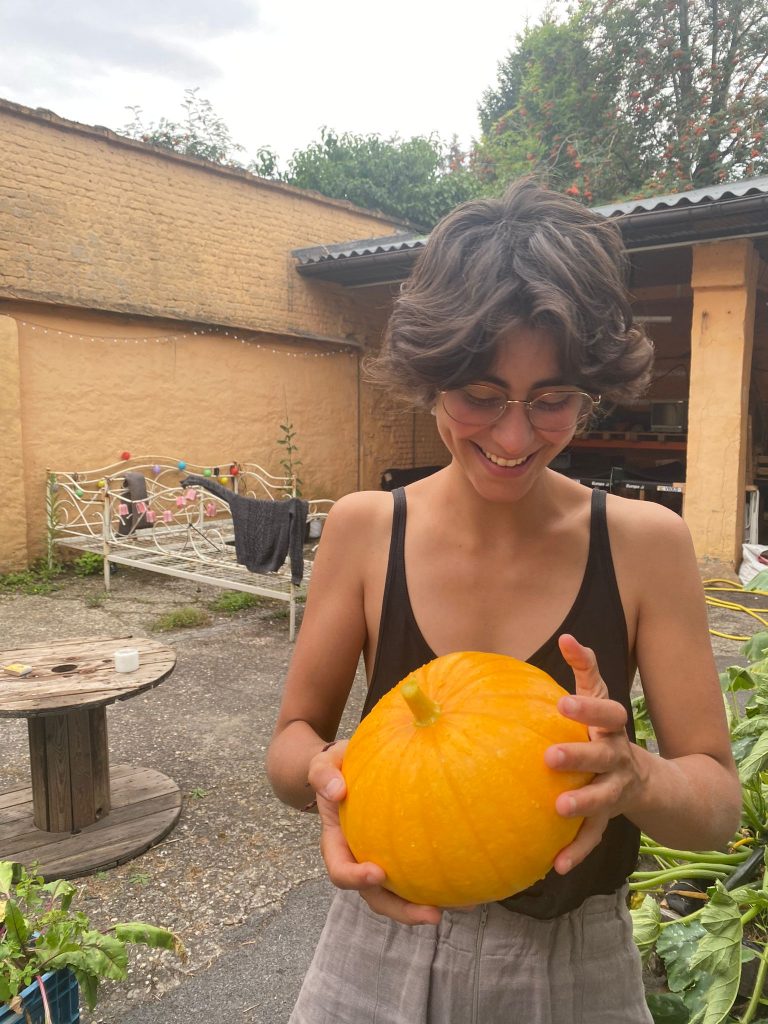